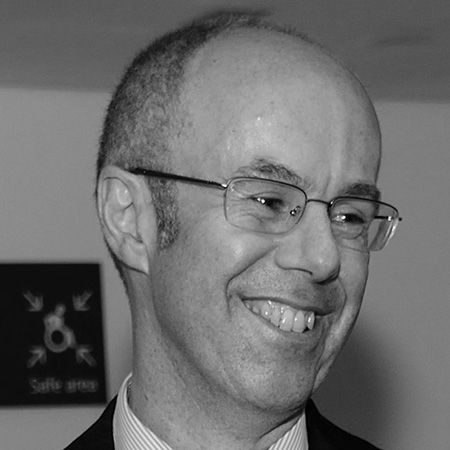 Mike Heyworth is a senior historic environment professional who has worked in a variety of leadership roles across the UK heritage sector for over 40 years. He was awarded an MBE for services to heritage in 2007.

Mike originally trained as an archaeologist with an undergraduate degree from the University of Sheffield and has an MA and PhD from the University of Bradford. He was Director of the Council for British Archaeology (one of the National Amenity Societies) from 2004-20 during which time he also chaired the Archaeology Training Forum, the British Archaeological Awards, the Portable Antiquities Scheme Advisory Board, the National Heritage Protection Plan Advisory Board and the major national Heritage 2020 initiative in England. He was also a regional committee member of the Heritage Lottery Fund. Now an independent consultant operating as Heyworth Heritage, he continues to be involved with various organisations including serving as Secretary to the All-Party Parliamentary Archaeology Group at Westminster and as a trustee of Kilmartin Museum in Scotland.