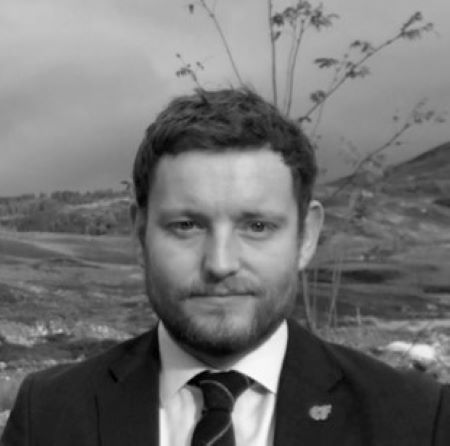 James Probert is currently Director of Development at Historic Houses and the editor of Historic House magazine. His previous career in the education sector, prompted by his first passion, formal debate (he was national university debating champion in 2000), started at the global citizenship charity the English-Speaking Union, which he left as Head of Speech and Debate and Deputy Director of Education in 2009. He then pioneered full-time volunteering in the UK as part of the start-up team of school-volunteer charity City Year UK, which he left as Director of Strategy in 2017 to found and lead the Full-Time Social Action Alliance until 2018.

James has been a member of the Independent Monitoring Board of HMP Brixton, a primary school governor, a trustee of Learning Plus UK, chairman of the World Schools Debating Championships, and a committee member of the Herefordshire Historic Churches Trust. He is currently chairman of National Debate Team.