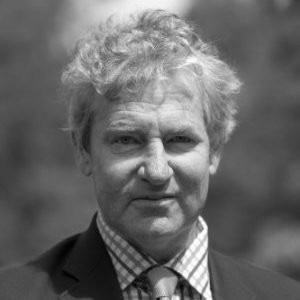 Peter Ainsworth was appointed Chair of the Heritage Alliance in December 2018. Peter has over 30 years of commitment to public life. Following a successful career in banking, which he combined with serving as a local councillor, Peter entered Parliament in 1992. During his time as an MP, Peter was the shadow Secretary of State for Culture, Media and Sport (1998-2001) and then the shadow Secretary of State for Environment, Food and Rural Affairs (from 2001-2002, and again 2005-2009). Peter chaired the National Lottery Community Fund from 2011-2019. He is Chairman of the Churches Conservation Trust.