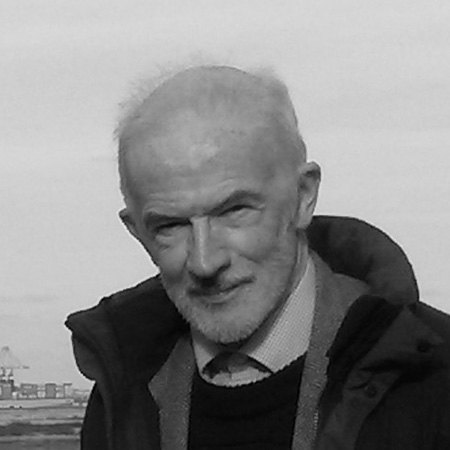 Henry Cleary has had a lifelong involvement in the preservation of maritime and transport heritage. He is Deputy Chair of the Maritime Heritage Trust and Trustee Lead for the Boiler and Engineering Skills Training Trust 4 year £1m NLHF Skills for the Future programme which has created 32 traineeships in the maintenance and repair of rail, road and marine steam engines. Henry was elected as a Trustee at the Heritage Alliance in 2015 and has maintained a particular interest in small and volunteer-led heritage projects.

Henry's earlier career was in the civil service and from 2001 to retirement in 2011 he was Deputy Director with responsibility for housing growth, including growth areas, growth points, eco-towns, their funding and infrastructure. Previous experience included a sponsorship role on New Towns in the early 1980s, a range of environmental initiatives and the 2000 Rural White Paper. Since retirement, he has advised local authorities on growth. He was awarded the OBE in the Queen’s Birthday Honours 2010.